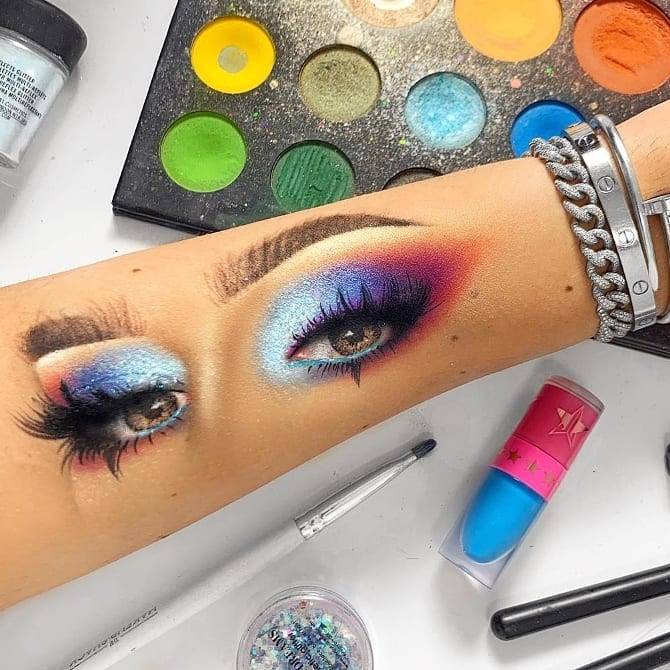 We Support All Women's StartUp Businesses

Liquid error: product form must be given a product

Is Wearing A Weave Hair Necessary?

When talking about the topic of hair weaves, it must be controversial. why do African American women seem to wear so much weaves, and what is the difference among the various of hair weave styles, this question can't be explained in a couple of thousand-word blog post, but as a professional hair seller, Shanai HTMUB wants to tell you some truth about it.Is Wearing A Weave Hair Necessary?Sew-in weave can add a lustrous.

Weaves have been bringing gorgeous, thick locks to women especially for African American black women. Getting a weave right from the start is important to creating that relaxed-but-still-put-together look we crave.

According to a report released by Alibaba, Chinese human hair weaves are quietly becoming a foreign consumer now, accounting for more than 80% of global exports.Every 2 seconds, a weave hair or wig will be bought by a foreigner.So, where are these mysterious weaves coming from? And where have you gone through the mountains and mountains?Amazing!!!Half Of Hollywood's Hair Is FakeEurope is rich in “baldness”, and both men and women can't escape the curse of hair loss. So how to do to save your hair?Until someone turned on the computer and found its existence:

Wig or hair piece!The American "Glamour" magazine has revealed that half of Hollywood's hair is fake. Wei Secret has publicly opened the dressing room in front of the show, and the wigs and wigs are full of eye-catching eyes.

This high-simulation and easy-to-wear product has become a favorite of Hollywood actresses!Speaking of human hair extensions, it should tell the story about black girls...

PLAY MUSIC WHILE YOU'RE GETTING FLY

while you get fly...